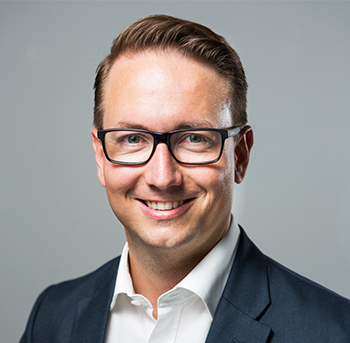 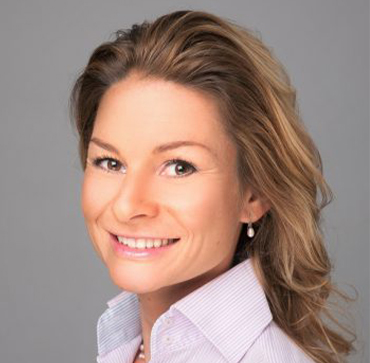 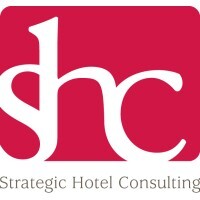 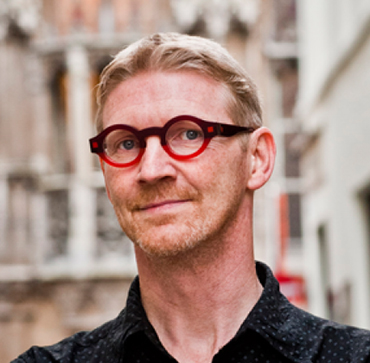 Herman Konings, built in 1964, is a Master in theoretical psychology (Catholic University of Leuven) and managing director of the Antwerp agency for trend analysis and future research Pocket Marketing/nXt. As a trend analyst and consumer psychologist Herman regularly offers advice, holds workshops and gives lectures for companies, societies, governments and higher education about changes in trends and expectations for the future.

Between 2005 and 2015 Herman gave about 2000 lectures and work meetings, about 700 in the Netherlands and over 150 outside of the Benelux. Herman is a genuine storyteller who inspires the spectator on an engaging course about the amazing world of passions and interests, trends and future expectations, and about what is and what will be.

This speech will be in English. 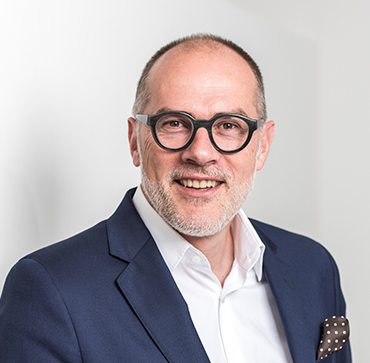 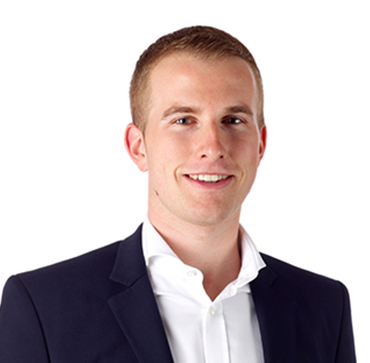 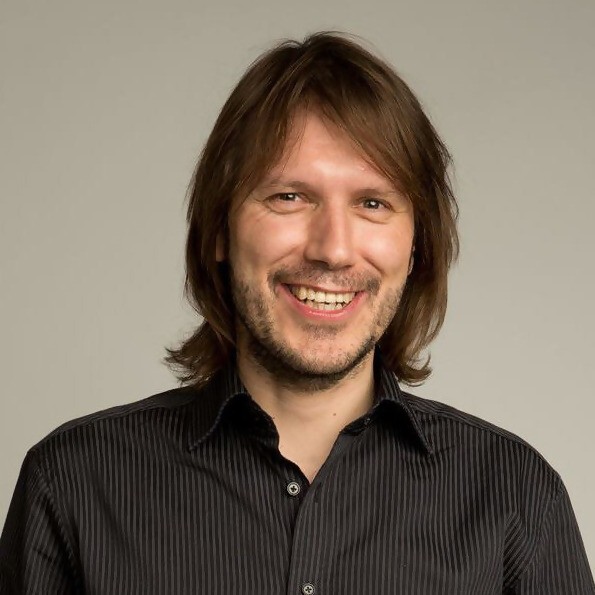 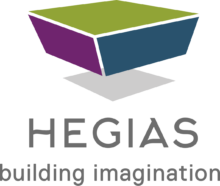